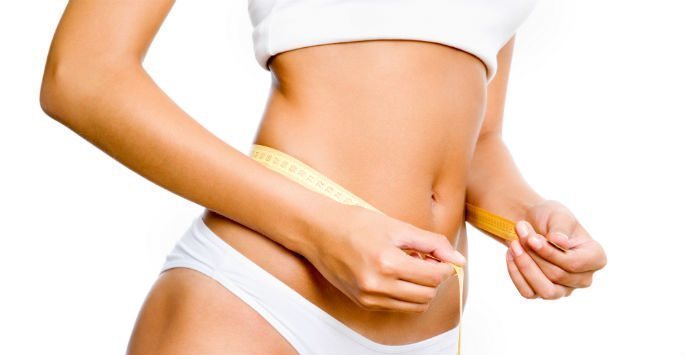 CoolSculpting is a fat reduction procedure that targets fat cells through the use of patented cooling technology. This FDA-approved procedure is non-invasive and requires very little downtime, making it a popular option for patients who wish to quickly and conveniently eliminate their excess body fat.

How Does it Work?

CoolSculpting was developed by researchers from Harvard University and Massachusetts General Hospital. This method of freezing and eliminating fat cells from the body is based on the biological principle that fat cells freeze at a higher temperature than other tissues. This is what makes it possible to target only the fat cells and eliminate them with CoolSculpting technology while leaving the surrounding cells unharmed.

As fat cells are cooled and eventually frozen, they die and are naturally removed from the body. As your body gradually eliminates these cells over time, you will be left with a more sculpted appearance.

What are the Benefits of CoolSculpting?

The results you’ll receive from CoolSculpting look natural because they appear gradually over the months following your initial treatment. Many patients have noted noticing visible results beginning to appear four weeks after their procedure. The procedure itself takes only approximately an hour per session to complete, making it a quick and convenient way to eliminate excess body fat.

What can I Expect from Treatment?

The CoolSculpting procedure is not painful. The sensation has been described as a pressure at first, with an intense cold sensation that follows. It is common for patients to rest, watch television, do computer work or even sleep during a CoolSculpting session. Discomfort or numbness in the area of treatment are possible side effects, but they are temporary.

You won’t see results right away. Typically, the majority of dead fat cells are removed from the body around two months following treatment, and they will continue to be metabolized for about two to four more months. Thus, your results will continue to improve over time. Some patients are happy with their look after only one treatment, while others require multiple sessions. Your doctor will help you customize a plan to meet your goals.

CoolSculpting is the only FDA-approved fat freezing treatment, so it’s safe and well-researched. It’s also convenient, non-invasive and pain-free. With little to no downtime, patients can return to their daily routines right away. If you want to get rid of stubborn fat that hasn’t responded to diet and exercise, CoolSculpting just may be the solution you’ve been seeking.

Persona™ Med Spa is happy to offer our patients in the Houston area access to this exciting treatment. If you’d like more information about CoolSculpting or would like to schedule a consultation appointment, contact us today!